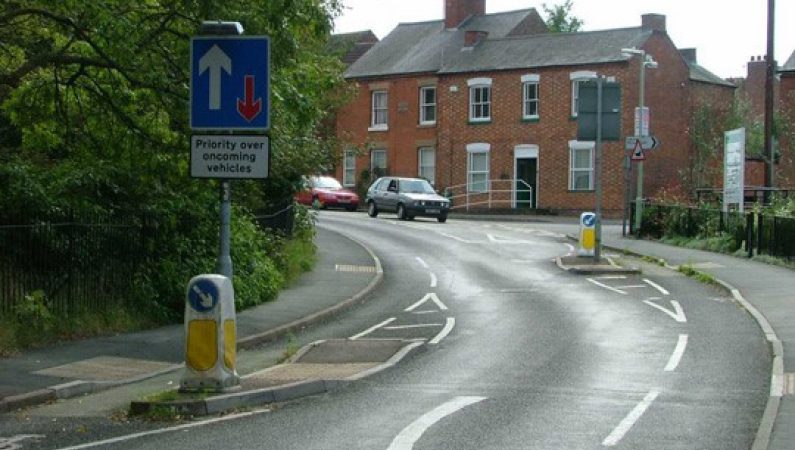 Priority chicanes can take the form of a set or various sets of carriageway narrowings. Groups of chicanes are normally placed with alternating priority along a road, so that each direction of vehicle traffic may have to stop and give priority in equal amounts. The narrowing(s) can allow two-way traffic flow or can give priority to drivers travelling in a certain direction (see priority narrowing). The aim of chicanes is to break up the traffic flow and so reduce vehicle speeds.

Measures such as these can be difficult to achieve as they rely heavily on good visibility from approaching drivers. The presence of private drives and side roads also restricts opportunities where chicanes can be placed.

Priority chicanes don’t cause any vehicle passenger discomfort in comparison to vertical treatments and some designs may allow cyclists to bypass them.

If the work is taking place on a narrow carriageway, the alterations required to meet the criteria might be significant. The cost of such works is typically around £50,000 per priority give way. 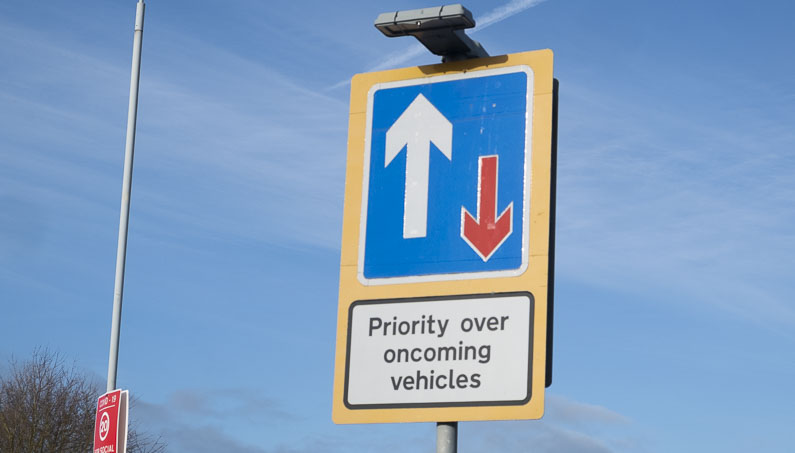 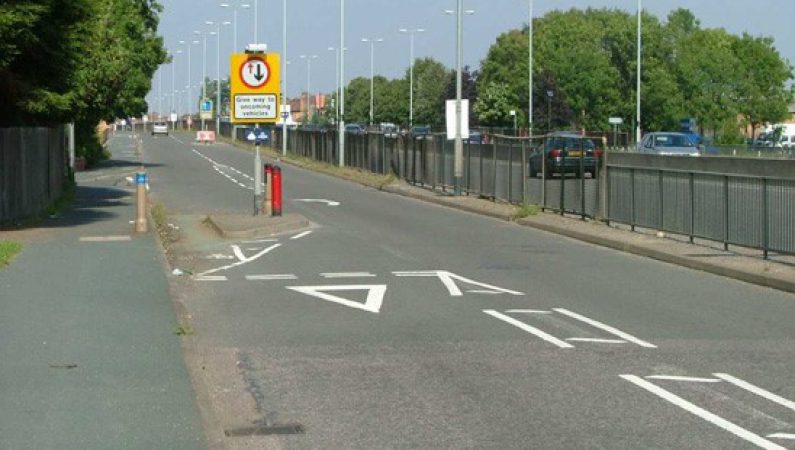 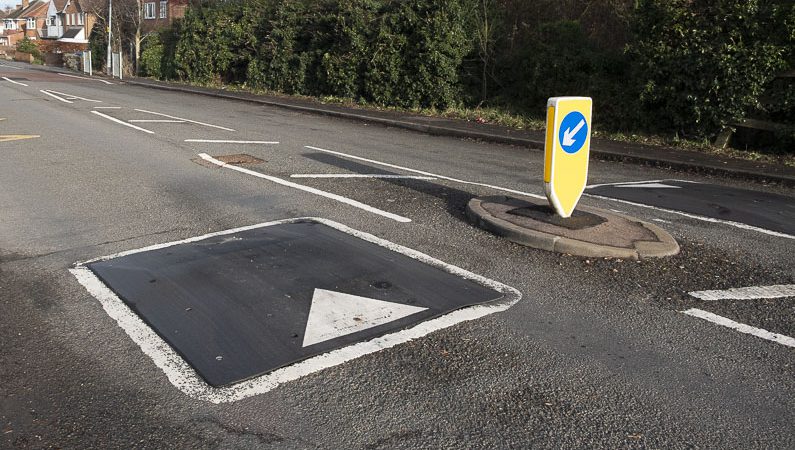 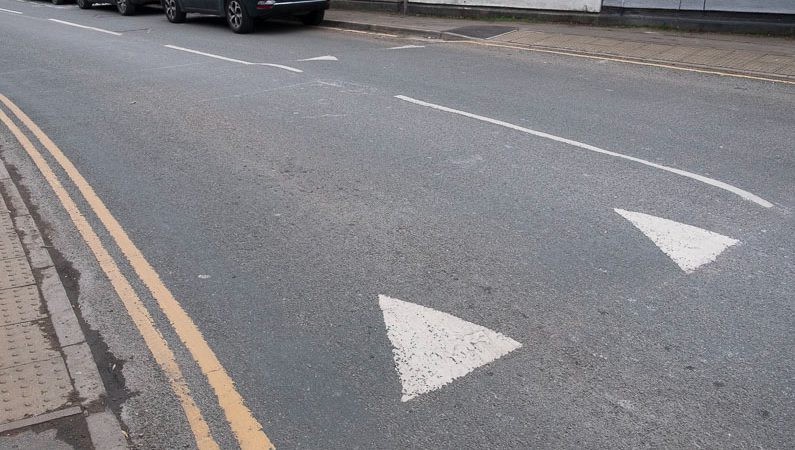 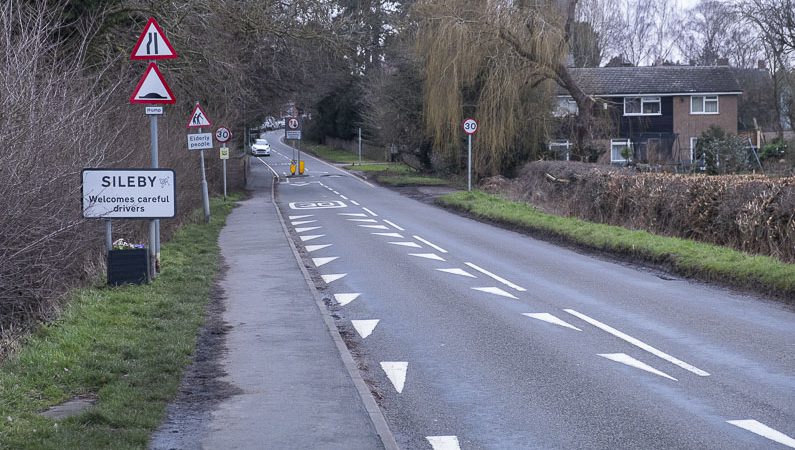